Cape Town – The South African Hip Hop Awards 2022, SAHHA, has confirmed in a statement that rapper, A-Reece withdrew from the SAHHA will not be taking part in the ceremony this year.

“A-Reece has been a highlight of our last couple of shows and he deservedly had an amazing night, winning two arads namely Mixtape of the Year and lyricist of the year at the 10th edition of the SA Hip Hop awards last year,” SAHHA said in a statement.

“We appreciate and welcome his decision to withdraw his submissions and not be a part of the show anymore, furthermore we’d like to wish him and his management well for the future,” it added.

Meanwhile, Revenge Club Records released a statement saying that it wished to formally decline all nominations received by its artists.

“We acknowledge the significance of the South African Hip Hop Awards and the role the organization plays in enhancing and growing the culture. Receiving recognition for your art will always be an honour,” it said in a statement.

“Be that as it may, we wish to formally decline all nominations received by our artists, for the year 2022.

“We wish to take this opportunity to congratulate all the nominees, may your efforts yield positive outcomes.” 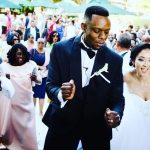 CUTE! ‘I’ve never doubted the worth of our journey’ – Slikour celebrates 5th anniversary with wife Melissa 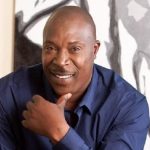 Patrick Mofokeng set to join as cast member of Generations: The Legacy 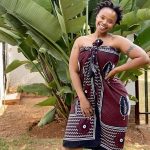 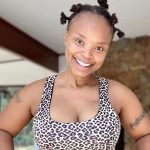 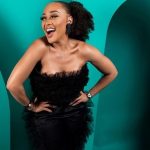 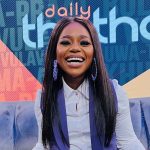 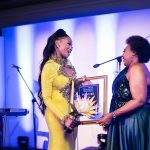 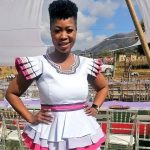