Cape Town – Fans and followers of award-winning kwaito artist, Bonginkosi Dlamini, who is popularly known as Zola 7, are likely to see some new work coming from the legend soon.

The legendary and incomparable star was earlier this year rumored to have fallen on some hard times, as his health and finances took a sharp knock.

Videos of him looking pale and frail went viral on social media, prompting other celebrities and supporters to gather financial assistance for him.

He posted a picture of himself holding a silver chain with his signature number 7 and announced his readiness to work.

“He has risen! I feel brand new, now let’s work,” he captioned the picture.

The former TV presenter, who is a “proud Nguni man” had initially rejected help, when his supporter rallied behind him offering assistance after rumours about his financial struggles hit social media.

“Initially I rejected this notion ngoba I’m a proud nguni man kodwa futhi kuthiwa ungabo jikisa isipho osphiwa sona. Ngakho, ngiyabonga Guluva Nation. I can’t respond to all of you kodwa here are the banking details eniwacelile,” he had written on his Facebook page.

Following that, celebrities and supporters visited the legendary artist at his home to show him love. 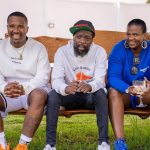 WATCH | ‘Zola is an unsung hero. Let’s not turn a blind eye!’ – MaMkhize chimes in to offer assistance to Zola 7 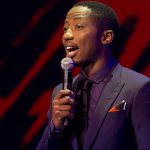 WATCH | ‘This stuck out for me!’ – Andile Ncube shares intimate video clip of Zola 7 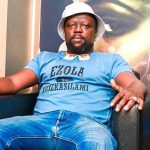 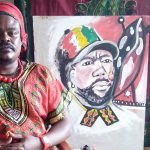 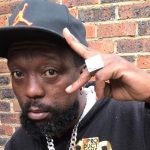 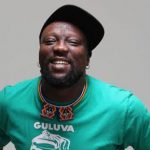 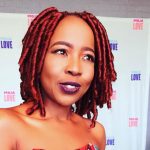