According to News24, Mattera died peacefully at his home in Protea Glen, Gauteng on Monday.

He had been recovering after a medical check-up at the Military One Hospital in Pretoria a few weeks ago, the report said.

Mattera was born in Westbury in 1935 and grew up in Sophiatown.

He was well-known for his poetry, which included everything – from political tributes and eulogies to praise songs and heartfelt love songs.

Mattera’s death came after his receipt and the unveiling of the star at the entrance of The Joburg Theatre, which celebrated 60 years over the weekend

Fans and friends took to social media to pay tribute to Mattera.

Take a look at some of the tributes below:

The Beast has fallen rest Papa Teddy, Ntate Don Mattera. Thanks for your wisdom #DonMattera pic.twitter.com/Nk3X6j45Cb

Dr. Donato Monnapula Mattera, aka Bra Don, aka Bra Zinga, poet, gangster, activist, Muslim, Pan-African, orator, journalist, playwright, & human encyclopedia. My life would be impossible without yours. Sending love to your family that shared you so generously with the world. RIP. pic.twitter.com/eovI8Lgp63

Love is who you were to many of us. Rest in love great griot of Azania! And tell Sobukwe he lives forever in our hearts, eternally in our aspirations. Thank you again for your unfailing love Bra Don Mattera! pic.twitter.com/y06YUEWjhW 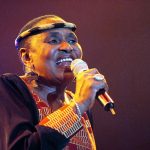 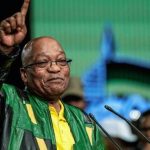 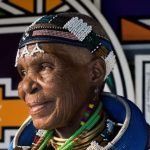 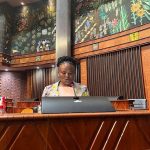 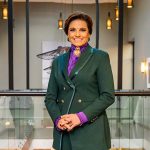