Cape Town – Sandton’s popular nightclub, Taboo, has bid farewell to its patrons, as it announced that it would be closing its doors for business permanently.

The nightclub in Gauteng made the announcement on its Twitter page.

“It is with great sadness that we have to officially announce the imminent closure of Taboo Sandton,

“As Taboo Group South Africa, we would like to extend our sincere and heartfelt gratitude to all our staff, partners, suppliers, artists, and the Sandton community who have supported us throughout the years,” Taboo Group said in the statement.

For years, Taboo brought new meaning to the nightlife scene, bringing in trending artists and some of the best performances.

According to the statement, the club owner Chris Courtroulis had envisioned the spot as a place where dreams would be made.

“When Chris created Taboo, his vision was that it would be a place where dreams will be made. Through the years, it cemented and left an incredible mark in the club scene, fondly known as ‘the theatre of dreams’,” it added.

The group said that patrons will see some exciting and world-class club experience at its other nightlife spot, Onyx as it will remain open. 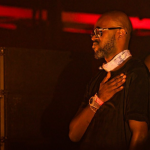 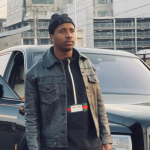 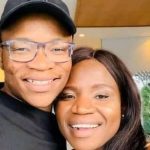 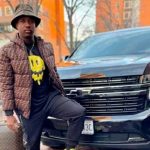 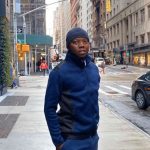