Cape Town – After his exit from The Wife, South African actor, Abdul Khoza wrote a heartfelt message to fans who thoroughly enjoyed watching him play the character of Nqoba Zulu.

Season 3 not only saw the demise of the beloved character, but also the exiting of a great actor – a talent South Africa can be proud of.

Abdul’s work on the show and his portrayal of Nqoba – the hot-headed Zulu brother – was recognised as he earned a DStv Mzansi Viewers’ Choice Favourite Actor Award earlier this year, showing how much viewers enjoyed his performances on the show. Abdul also earned his second Golden Horn, winning Best Supporting Actor in a Telenovela at the 2022 SAFTAs.

In an Instagram post that served as a message to his fanbase, Abdul showed much appreciation towards them and said that no actor is in control of the destiny of their character.

“I’d like to take this time to thank everyone who showed me love and support during my time at The Wife. I will always love you, but I’d also like to apologise to those that are saddened by my departure from the show,” he said.

“Unfortunately, no actor writes their own characters story, so please understand that I cannot change or influence any show to keep any of my characters once they have need written the story.

“I am just an actor right now … hope we see each other on our next journey. I will forever be honoured and humbled by the love our viewers and and we appreciate each and everyone one of you,” he added.

According to Showmax, Mondli Makhoba, who plays the eldest Zulu brother, said that he really enjoyed working with Abdul.

“I’m really grateful for the relationship we have, both on and off-set. I think the off-set relationship we had made it easier for the on-screen chemistry. I was lucky to have an opportunity to work with him because of how good he is, Mondli added. 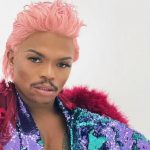 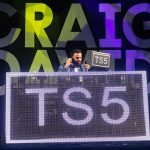 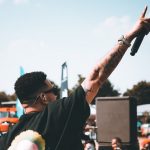 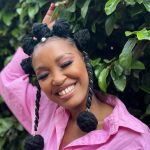 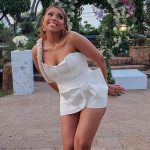 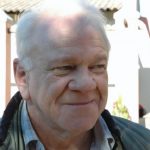 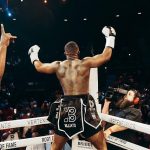