Cape Town – South African actress Natasha Thahane and her team reportedly have no intention to set the record straight on reports of the actress’ marriage to soccer star, Thembinkosi Lorch.

Social media was abuzz on Monday with messages congratulating the pair on their alleged wedding after reports indicated the pair had gotten married in a private ceremony over the weekend.

The reports were fueled by pictures shared by Natasha on her Instagram account wearing a beautiful black and while traditional outfit by Lufi D.

Her friends and former colleagues, among them Oros Mampofu and Nozuko Ntshangase, were said to have graced the ceremony, which was supposedly held in Soweto, Gauteng.

However, the actress’ management reportedly said that they had “no interest in responding to any speculations”, reported The Citizen.

The publication initially speculated that the actress tied the knot with the Orlando Pirates midfielder and the father of her baby even though the two were reported to have broken up. 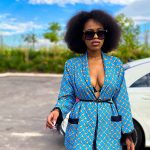 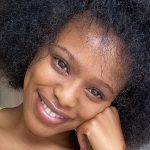 WATCH |’This is one of the worst mistakes you’ve ever made in your life!’ – Silk Talk slams pregnant Natasha Thahane 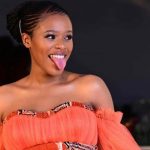 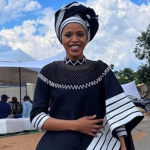 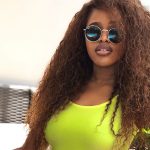 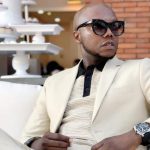 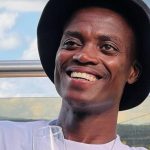