Cape Town – Seasoned broadcaster, Mark Pilgrim, has taken to social media to update his fans on his health, saying he is making progress and is preparing for the next stage in his fight against cancer.

Last week, the radio presenter shared on his Instagram timeline that he had received eight rounds of chemotherapy and was preparing for the next stage of his treatment – radiation.

He also hoped to be back on radio soon.

“Hello from round 8 in the chair. Hoping to be back on radio tomorrow!,” he wrote.

This week, he took to social media again and gave an update:

“Actually they are 3 little dots they tattoo on my skin to precision-guide the radiation machine that is going to say goodbye to the tumors in my leg and spine. Step by step… making progress!,” Pilgrim wrote.

The radio presenter has made sure to keep his fans updated on his treatment journey since his diagnosis. 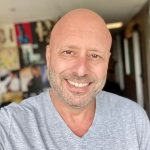 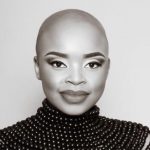 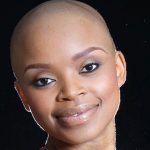 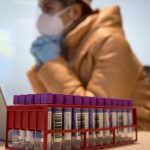 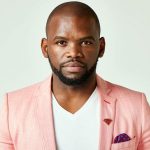