Monada took to Twitter to give his fans a sneak peek at his riches.

He shared a photo of himself standing in front of his six-bedroom mansion, surrounded by his expensive cars.

According to Times Live, Monada broke into the mainstream media in 2016, with his hit song Ska Bhora Moreki.

Ever since, he’s had his foot on the pedal and worked hard towards solidifying his name in the music industry.

An IOL report revealed that the star’s mansion is said to cost a whooping R1.5 million.

His fans congratulated him on his progress, with many feeling inspired.

Is this the same guy who wanted to pay R50 for child support? Or am I wrong? https://t.co/pM07fcLo03 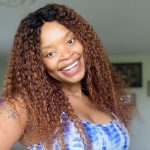 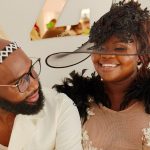