Cape Town – Real Housewives of Durban star, Jojo Robinson, has posted a video on Instagram in response to people who slated her for being a “housewife using her rich husband’s money”.

The video was of Jojo choosing which car to drive. She ended up hopping into the Lamborghini.

“When everyone’s out here upset that I’m a housewife and use my rich husband’s money, and I’m just out here trying to decide which of my cars to take shopping,” read the text in the video.

“Apparently it’s not my money.. Honey, when I said I do, it meant it was instantly mine,” Jojo said in the caption.

“People these days DONT understand the term ‘family’ we are a team and neither part of the team is less or more important than the other,” she said.

“He works, as do I. We just do it differently, being a mom, housewife and homemaker isn’t easy and people need to stop labeling it as less important then a #normal job.. both are important and both equally have challenges. But as a whole or team works brilliantly and neither would have it any other way,” Jojo added.

Jojo said that she and her ‘boo’ love their respective roles in the family.

“I love being the rock/ glue / everything inbetween that my family needs at home and I know boo loves being the one to support the family,” she concluded. 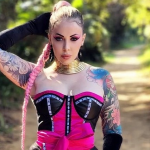 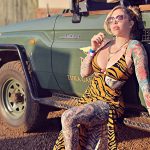 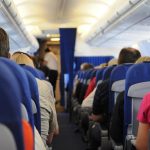 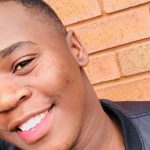