The 41-year-old first broke into the industry at the tender age of 18, and since then she has been an icon; a role model to young girls who aspired to also break into the sporting industry.

Speaking to the Daily Sun, Tshabalala said that it was when she started out that most barriers arose.

“A lot of challenges I faced in the sports industry came when I was starting out. It was difficult to change as women in sports broadcasting were still largely a myth. So, having to prove myself constantly and show that I belong was a daily part of my work,” she said.

She said that the difference she offered was met with positivity.

“I’ve learned to embrace my uniqueness and saw this as a strength rather than a setback. As a woman in sports broadcasting, I offered something different, something fresh from the perceived norm. People responded positively,” Tshabalala said.

She added that things besides sports broadcasting also occupy her.

“It has been 22 years in the sports field and besides being a sports broadcaster, I’m also a mentor and do a lot of work with corporates, giving back to the community through my foundation,” she said. 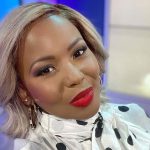 ‘My fiancé has impeccable taste!’ – sports broadcaster Carol Tshabalala is off the market 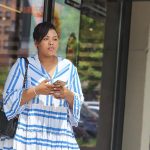 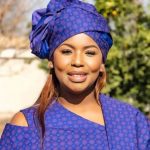 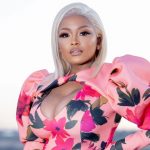 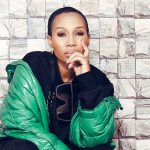 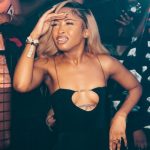 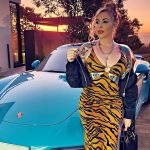