According to City Press, an altercation ensued between the two before Bikwa threw a bottle of alcohol at Boity.

The former television presenter allegedly sustained serious injuries and had to be rushed to hospital in an ambulance for treatment, the report said.

Boity later opened a case of assault and Bikwa was arrested. He spent the evening behind bars.

See her full statement below: 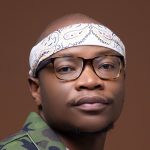 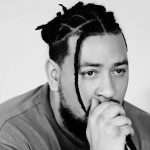