The announcement was made by entertainment commentator, Phil Mphela.

According to a statement by the family, the cause of death has not yet been determined.

“It is with deep sadness that we share the news that Rethabile Potsane also known as DInkybliss has passed away in the early hours of today at Hillbrow Clinic.

“More details will follow in due course. At the moment the family is still shocked and grieving,” the statement read.

“As her manager I can 100% confirm that she didn’t commit suicide nor [did] she pass away due to ‘depression’. Details of the cause of her death will be released as soon as the doctors get back with the test results.”

Mzansi Magic is saddened to hear of the passing of one of the Big Brother Mzansi season 3 contestants, Rethabile “Dinkybliss” Potsane. May her soul rest in peace. ❤️#RIPDinkyBliss pic.twitter.com/E4fuSkc7tJ

“Dinkybliss captured the hearts of many South Africans with her outgoing and vibrant personality on the show that solidified her standing as ‘the mover and shaker’,” it said. 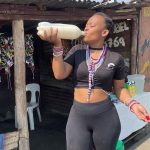 WATCH | ‘How many abortions did I do?’ – Zodwa Wabantu speaks about her 11 abortions 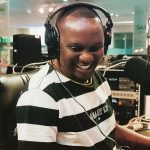 ‘Why would I pay?’ – Mo Flava refuses to pay R4000 bill that a group of girls sent over to him 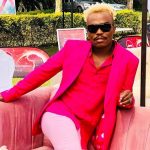 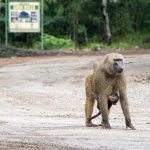 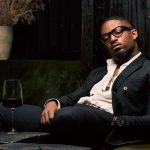 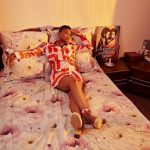 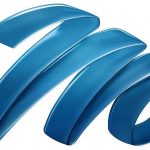 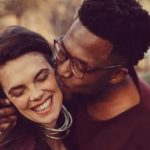