Cape Town – The My Name is Reeva documentary has opened up old wounds, as it attempts to shed light on the Valentine’s Day murder of Reeva Steenkamp at the hands of her then boyfriend, Oscar Pistorius.

The documentary, running on M-Net, looks to leave no stone unturned in its endeavour to uncover circumstances surrounding Reeva’s death in 2013.

It details moments such as Reeva’s mother, June Steenkamp, reading a letter she left for Pistorius; Barry Steenkamp, Reeva’s dad, looking back at coming face to face with Pistorius at the Victim Offender Dialogue, as well as a cell phone, removed from the crime scene, showing that Oscar Pistorius chatted to his ex-girlfriend on the night of the shooting.

Watching My Name Is Reeva, and there were so many things that weren’t addressed in court in the Oscar Pistorius trial.

Not sure how to feel about this My Name Is Reeva show.

My Name is Reeva 💔

Just watched the trailer for “My name is Reeva” and it brings her death back like it was yesterday. Absolutely chilling. That man cannot stay behind bars long enough to repay her life.

Watching My Name is Reeva and 💔🥹 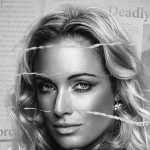 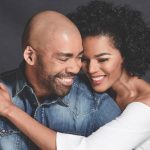 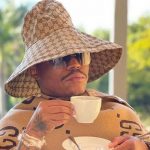 WATCH | Beyoncé’s latest single is ‘not much of a great song’, Somizi says 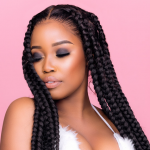 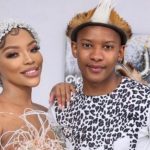 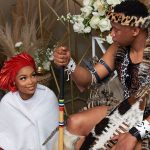 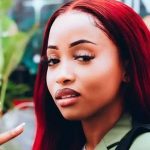