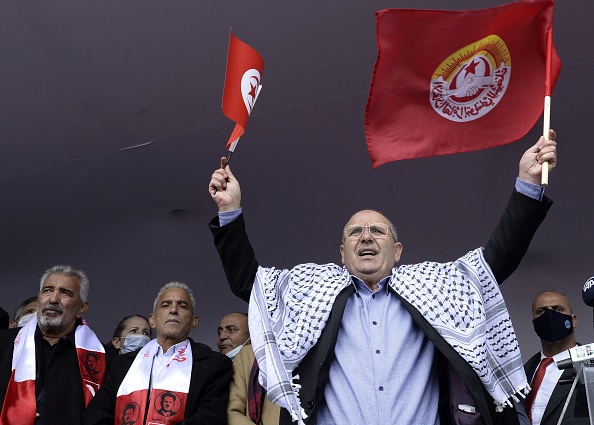 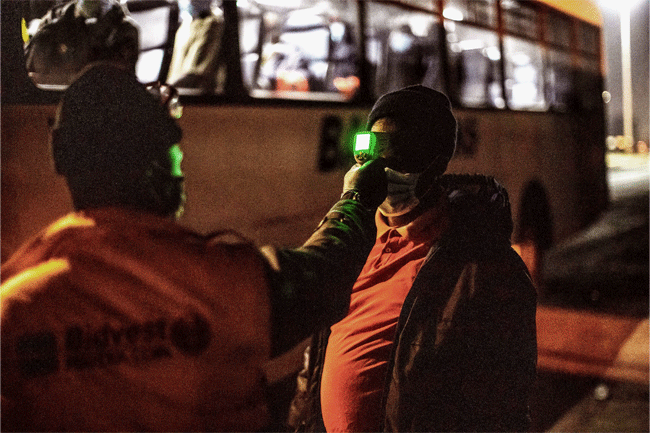 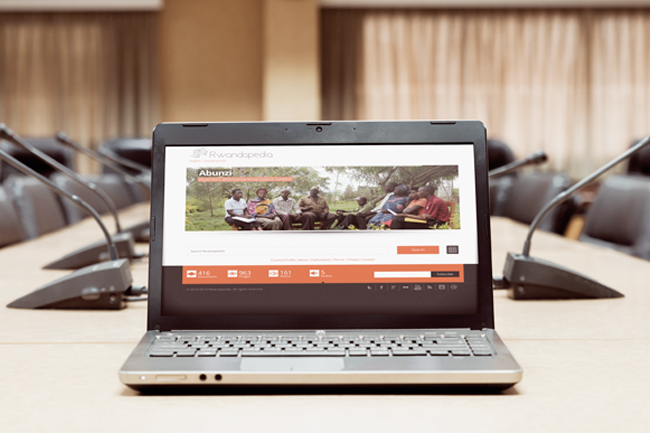 For a country’s public sector to function effectively and efficiently, government needs to embrace technological innovation.
7 May, 2018

It’s tough to make predictions, especially about the future. That’s a quote attributed to Yogi Berra, a US baseball player. Or it may have been said by movie producer Samuel Goldwyn. Or Niels Bohr, a Danish physicist. No one can quite agree but no matter – as Africa heads into 2017, it’s a sentiment that rings all too true. The election of Donald Trump as US president and the Brexit vote in the UK proved many prediction pundits utterly wrong. Yet these are just two of the recent events that could have great consequences for the continent in the coming years.

It is an understatement to say 2016 was a year of economic turmoil for many African countries. For most nations, a big reliance over the past decade on raw materials in providing income has proven to be a double-edged sword. The commodities supercycle and China’s seemingly insatiable need for minerals created an economic optimism that the good times would be endless. However, as the price of oil and commodities dropped, so too did African government income. Nigeria, to cite one example, relies on oil for nearly 90% of revenue and export earnings.

A slowdown in China’s growth and the rebalancing of its economy haven’t helped resource-dependent suppliers either.

Although growth in sub-Saharan Africa has been stellar in recent years – much higher, in fact, than the rest of the world – most economies have not diversified enough to absorb economic shocks. And 2016 delivered a rather large series of surprises. This is the key lesson countries should take from the past 12 months.

Governments have to emphasise political and economic reforms in 2017. This is the only way to attract (and keep) foreign investment.

To ensure sustainable growth, Africans need to become consumers of goods and services; productivity has to rise; jobs must be created, especially for the youth; and infrastructure and education need to be prioritised. These are huge challenges, to be sure, but tackling them is a prerequisite for development.

Enhancing structural changes will help strengthen the economic foundations already in place. Africa has already shown that it has great potential. Turning that possibility into reality can become the future foretold.