Windhoek – A German family of four and their South African pilot died on Tuesday after their plane crashed soon shortly after take off in northeastern Namibia, local authorities said.

They were travelling on a chartered Cessna 210 which plunged into the Zambezi River, police said.

“There were four occupants plus a pilot and all died on the spot,” chief inspector Elifas Kuwinga said.

The plane crashed a few minutes after taking off from Impalila island, which lies in the Kavango Zambezi Transfrontier Conservation Area, a unique ecological site with waterfalls, forests and marshes and home to several wildlife species. 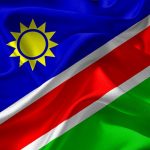 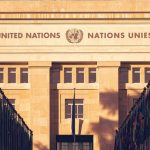 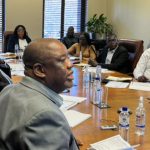